What does Brexit mean for Film?

CALVIN LAW considers the implications of the referendum result for the British film industry.

With Britain’s imminent departure from the EU, where does that leave our film and television industry?

It’s perhaps not the first thing on people’s minds; however, within the last few hours, many have begun to consider the implications of the referendum on the British entertainment industry. Harvey Weinstein, producer of acclaimed British films like Shakespeare in Love and The King’s Speech, predicts ‘discrimination’ of what ‘it means to be a European product’. Weinstein cited his recent miniseries adaptation of War and Peace for the BBC as an example of a British production that was also a European ‘product’. Brexit could make it increasingly difficult for aspiring young British filmmakers to get sufficient ‘European branding’ to ease production and distribution and therefore enable them to push forward their projects.

Of course this is all from an outsider’s perspective; Weinstein is a Hollywood mogul, and while his remarks should certainly be taken into consideration, looking at the British industry itself is likely to reveal more about the potential effects of Brexit on the industry. At such an early stage, it’s tricky to say how exactly things will pan out. However, by looking at the state of the British industry as it is today, one can see a few directions it could take. 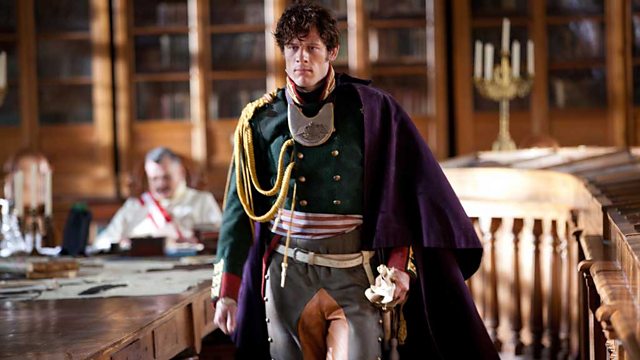 There’s a possibility that the industry could get by with minimal fuss and impact. The BFI, and its relationship to the National Lottery funding, is a well-organised charitable organisation that has done a great job of supporting British productions. Britain is also not entirely reliant on Europe for its productions, with a great deal of Hollywood backing – the Harry Potter films immediately spring to mind. The British film and TV industry, no longer be bound by the EU State Aid rules that govern subsidies and incentives for projects, could be given more attractive incentives than the rest of Europe.

However, other evidence suggests Brexit could have serious ramifications for the future of film and television sector funding. Today there seemed to be a general air of confusion in the industry, with Michael Ryan, the chairman of the Independent Film & Television Alliance, declaring in a statement that Brexit ‘has just blown up our foundation’, cutting ties with European funding agencies like the MEDIA Program, which finances hundreds of film projects. Between 2007 and 2015, the Program injected £105 million into the industry, including £32.5 million for the distribution of eight-four British films in European countries. It also aided the funding and development of this year’s Palme d’Or winner, Ken Loach’s I, Daniel Blake. It stands to reason that Brexit will lead to the depletion of funding for small independent British projects, even if the larger British-American productions remain unaffected.

There is a fear that Brexit will threaten the export of British film and television to Europe. A study by research group Enders Analysis found that Brexit would leave the British media industry exposed because of their reliance on Europe as the UK’s largest export market. For the creative industries, the EU accounts for 57 per cent of all overseas trade, which totalled £4 billion in 2014. It’s no wonder that, prior to the referendum, the British entertainment industry displayed a near-unanimous support for remaining in the EU.

British filmmakers are currently allowed to work overseas in European countries without a work permit and without facing tariffs or taxes for their film equipment; this may now also be at risk. Brexit would inevitably disrupt many overseas British productions like the recent successful BBC miniseries The Night Manager, predominantly filmed in Mallorca. There would also be increased difficulty in getting co-productions between companies overseas. Issues of visas and work permits between European staff and British staff coming to work in the UK and in EU countries respectively will most certainly become more problematic than they are now. Productions filmed in the UK, like American television series Game of Thrones could also be affected; a great deal of the filming is done in Northern Ireland, partly supported by the European Regional Development Fund.

And of course there’s the falling value of the pound against the dollar and the euro, which while affecting a great many things besides film and television, could prove particularly bad for UK distributors. It might mean that the acquirement of foreign films will be more costly, which would lead to difficulty in distributing them: the release of Spanish drama Ma ma this year, for instance, depended on Creative Europe’s Selective distribution scheme.

In the end this is all predictive and nothing can be decided at this extremely early point in time. As Michael Madsen remarks in Kill Bill: “I guess we’ll just see. Won’t we?”. 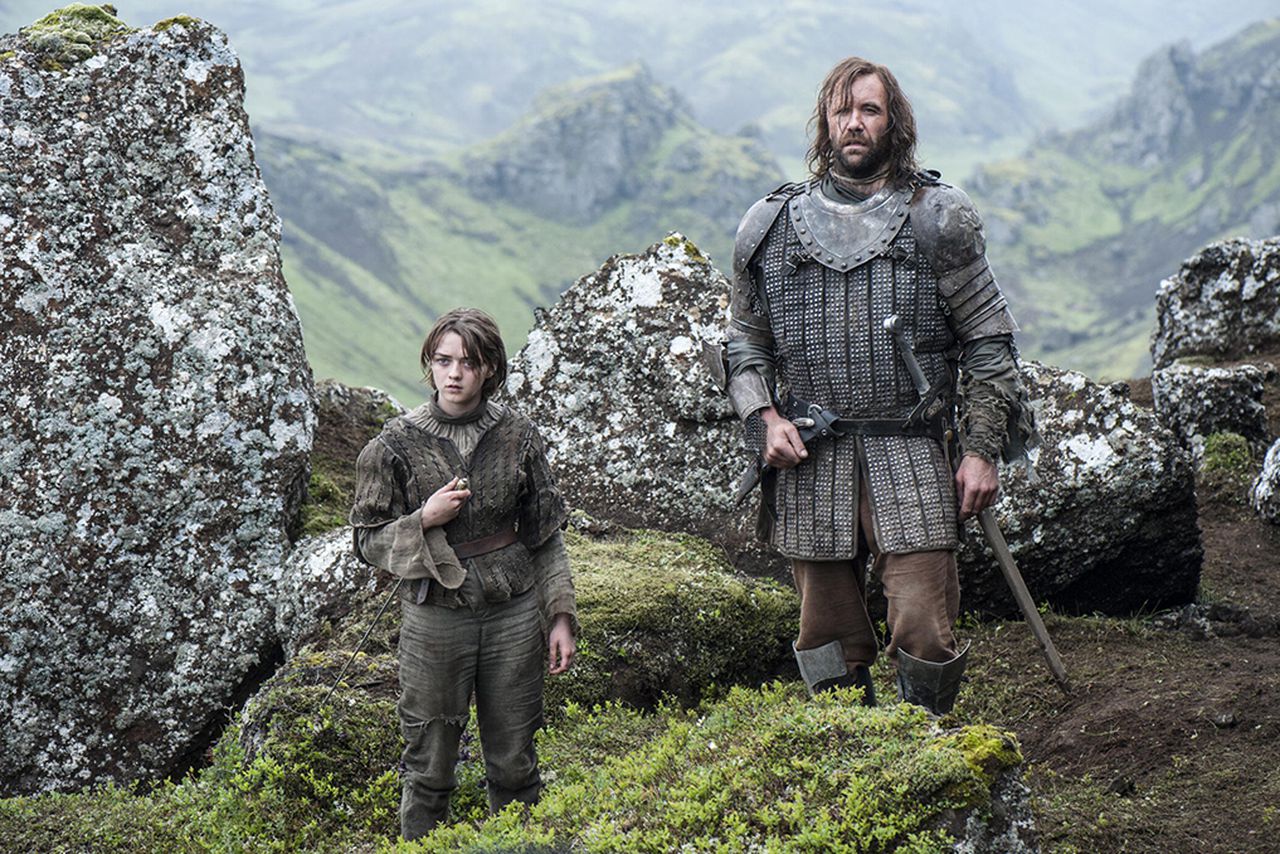 But we must make sure that Brexit will not affect, among other things, the fantastic progress of British cinema, particularly its independent films, that has taken place the past several years. Such talents as Loach, Steve McQueen and Edgar Wright, and not to mention several other talents waiting to break out, owe their success to the co-operation of overseas production companies and funding. Let’s hope that what Nigel Farage termed Independence Day doesn’t turn out to be the Battlefield Earth of British political history.