Tom Sachs’ 24-hour live art installation, Swiss Passport Office, gave privileged art enthusiasts a watered-down experience of applying for citizenship to a foreign country. Sachs chose to imitate the issuing of Swiss passports because, to him, Swiss citizenship is ‘the ultimate status nationality, representing wealth, neutrality, and freedom.’ By handing out Swiss citizenship for 20€, Sachs symbolically sold the right to travel freely (without a visa) to many counties. When asked about the experiential installation he declared, ‘I am making the world not the way it is, but the way I want it to be. I want everyone to have the most prestigious passport in the world so they can travel and trade freely’. In today’s political climate this is a statement heavy with meaning. His installation alludes to major social and political issues such as the refugee crisis, Brexit, and the rise of nationalism. Although Sachs’ dreams of a utopian world of equal rights to citizenships, he made the process of acquiring passports realistically lengthy. Lining up for Sachs’ Swiss passport was an important part of the artwork. During the four-hour-long wait in front of the gallery, employees brought red wine, tea, and grapes for the visitors. The people in the queue connected through the experience of waiting. Bored out of our minds, we started talking to each other to make the time go by faster. At the front of the line, we were met a queue number, and directed to another line to wait once more. During this wait, we listened to a staff member call out our numbers one by one, asking each ‘applicant’ to move to the desk. When our number was called, we received a form to fill, paid the 20€ fee, and got a picture taken. We then waited once again for the number on our forms to be called.

Although my friends and I were socialising with other visitors during the wait, we were tired and annoyed as we waited until about four in the morning, and so were the people around us. What made it more unbearable was seeing some visitors get guided past the queue by Sachs’ employees, their status sparing them the trouble and the time. The distinction in treatment towards the common visitor and to those of higher status indicated another parallel with the real world of bureaucracy. Wasn’t this exactly how Sachs was planning for people to experience the artwork? Wasn’t his intention to have people reflect upon what applying for citizenship would feel like if we weren’t waiting in Mayfair – one of the most luxurious areas of London? If the wait was to be much longer than six hours, and if there was more at stake than experiencing an artwork, what would I have done then? The cost of emigration would be much more than simply waiting. 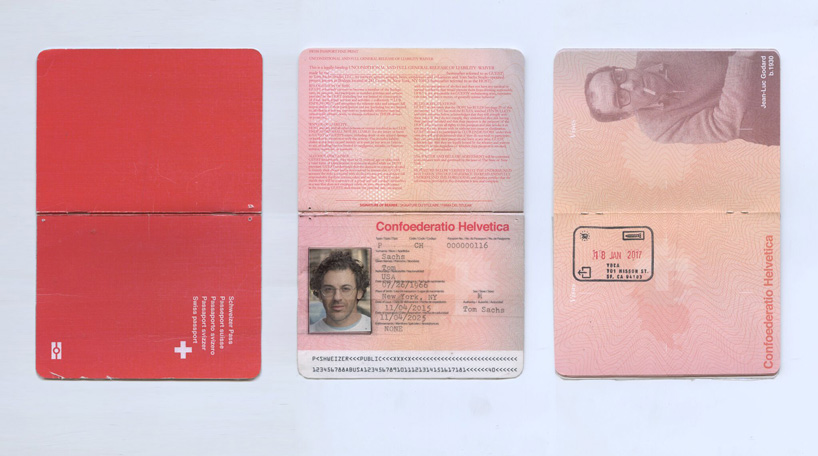 After my passport number – ‘000001625’ – was called, I was shown to a desk at which two uniformed men were sitting. I took a seat and gave them the form I had filled with my information. One of the men started entering the data onto my passport and then initiated an interview which consisted of highly personal questions such as: ‘how many sexual partners have you had in the last year?’,’ have you ever taken any illicit drugs?’ and ‘what is your income?’ I had overheard other people’s interviews whilst I was in the queue so I was aware that my answers would not be private either. 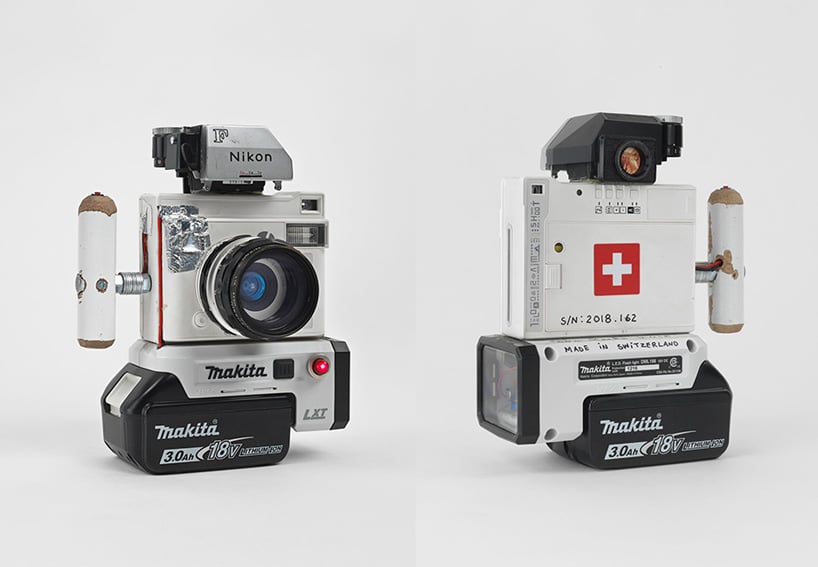 The presence of cameras everywhere contributed to this feeling of unease and vulnerability. Throughout the process, the interviewers stayed relatively emotionless and bureaucratically stoic. Following this process, the uniformed man issued my passport and congratulated me on becoming a Swiss citizen with a handshake. During the experience, I felt a sense of intrusion and embarrassment that followed me all the way back home. This feeling had a big impact on me, making me realise the perverseness of an interaction during which one party stays anonymous and unbothered, whilst the other makes themselves vulnerable.

Sachs’ Swiss Passport Office highlighted negative aspects of many bureaucratic institutions by recreating the tedious and intrusive nature of bureaucratic procedures as well as the unequal treatment to people of different status. On the other hand, the installation allowed visitors to live in Sachs’ utopia of readily available citizenship, inclusivity, and a world without borders, even though only for several hours.