IZZY DOCKERY travels through Asia by immersing herself into the novels of Salman Rushdie, Jung Chang and Haruki Murakami.

Since we first went into lockdown almost four months ago, I, like many students, found my summer plans disrupted. New social distancing measures not only compromised university classes and job opportunities, but they destroyed the possibility of days spent procrastinating with friends. For the first few months, I was able to keep busy, navigating Zoom classes and online exams which took up all of my headspace as the university deliberated how they would weigh this year toward our final grades.

It was only after finishing my last exam that I really started to notice the boredom. With my work and travel plans disrupted by Covid-19, I sat on the couch all day watching Netflix. The pandemic made nearly all forms of travel impossible. With restrictions on domestic travel, any chance of a holiday abroad began to dissolve. Confined to my house, I was nauseated by my lack of plans and direction. Determined to stay at home as much as possible, despite lockdown being mostly lifted, I turned to escapism. This unique period, devoid of distractions,  has enabled me to truly immerse myself in literature. For me, books have always been a way of exploring the world, soaking up the atmosphere of countries I’d love to see but haven’t yet been able to. In pursuit of this simulation, I cast my eyes abroad, starting with Salman Rushdie’s novel, Midnight’s Children. 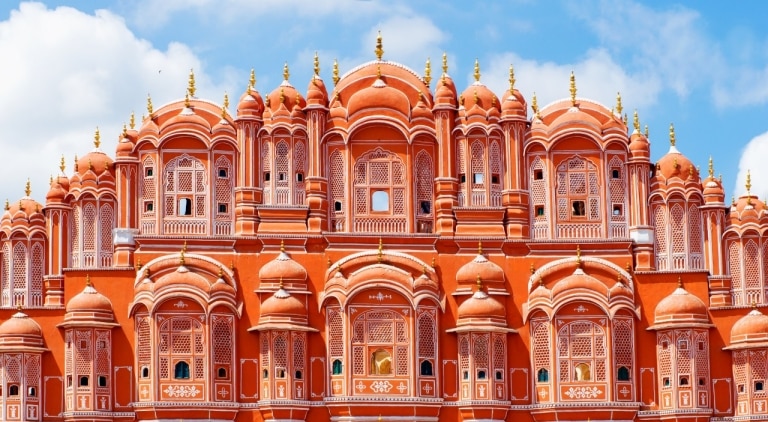 Midnight’s Children is above all a story of journeys, travelling through the generations of the Sinai family and the political and natural landscapes of India and Pakistan that shape them. India itself is as much the protagonist as Saleem. The two are intrinsically linked: Saleem is born on the stroke of midnight on the 15th August 1947, the day on which India gained Independence from the United Kingdom, and his turbulent youth coincides with the formative years of Indian independence. Though Rushdie’s fantastical additions to the mundane are a standout feature – particularly Saleem’s telepathy and the other gifts of the titular midnight’s children –  what struck me most about Rushdie’s style was the atmosphere. Magic realism only embellishes the heady summer ambience and captivating landscapes Rushdie that paints throughout the novel. This seamlessly transports the reader from Kashmir to Mumbai and the Sundarban forests.

Next, I set off for China, opting for the autobiographical Wild Swans by Jung Chang. Wild Swans is a powerful story of female identity following three generations of women in China between the 1910s and 1980s. Chang dissects the experiences and social pressures faced by herself, her mother and grandmother. Her intricate account succeeds in bringing the characters to life. Chang’s honest and harrowing depiction of life before and during the cultural revolution is littered with complex descriptions of her home and surroundings, granting the reader an insight into both the political and mundane experiences of her childhood and causing the book to be banned in China since its release in 1991.

Finally, I entered Murakami’s Japan with Kafka on the Shore. The book follows Kafka, a 15-year-old runaway, and Nakata, a 60-year-old man with a reduced mental capacity and an ability to converse with cats, as they navigate their respective journeys from Tokyo to Kochi. Murakami’s casual yet philosophical style draws the reader into Kafka’s world, crafting a story where every detail takes on a larger meaning; there is at once an innocence and violence about the text. The undercurrent of post-war trauma pervades Nakata’s life, and despite his outward naiveté Murakami is constantly hinting at Nakata’s lost identity and repressed memories. The beauty of the story lies in Murakami’s ability to walk this line of opposites, making the locations even more vivid and distinct. One striking passage where Kafka wanders through untouched forests is particularly haunting, as the trees take on a sentience. This creates an otherworldly aura which stays with the reader long after the novel’s conclusion. 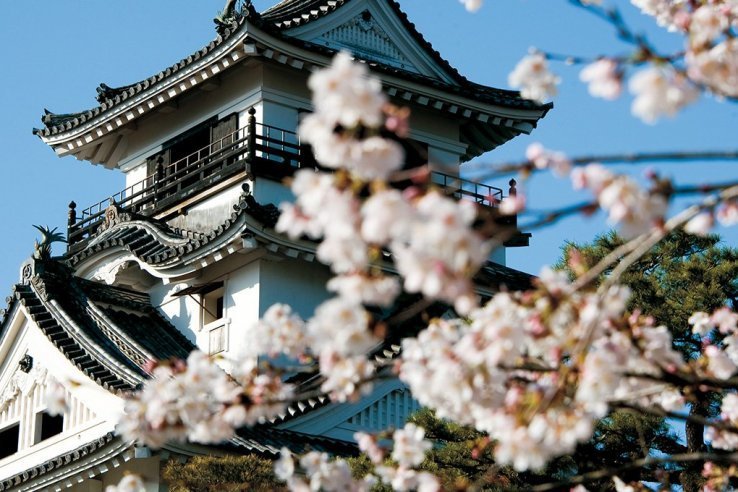 With the rest of the summer looking similarly disrupted, I’ve decided to continue my literary journey, focusing next on European countries and attempting to immerse myself in a world a little less dystopian than our own.