Dreamers Awake is a contemporary exploration of Surrealism and the surreal. The Surrealist movement was founded in Paris in the 1920s, but this exhibition spans a far broader time period, with works from the 1930s to the present day, demonstrating the ongoing importance of the surreal within visual arts as an area ripe for creative investigation. As well as evading time constraints, this exhibition also frees the surreal from the misogyny it is traditionally bound by; leader André Breton described the ‘problem’ of women to be the ‘most marvellous and disturbing problem in all the world’. By focusing solely on female artists, the exhibition demonstrates that the surreal has continuously inspired female artists and continues to do so. In creating a dialogue between female artists, Dreamers Awake exposes the hegemony of the history of Surrealism, as well as art history and art exhibitions on a larger scale.

The title of the exhibition derives from a Freud quote; ‘the madman is a dreamer awake’. Freud’s ideas about the conscious and unconscious mind were a key source for the Surrealists who sought to work with unconscious forces and reveal them through art. Sex was believed to be an unconscious human obsession and thus was a central theme within Surrealist works, with the female body being a recurring motif. However, women featured in Surrealist works were simply for the male gaze, fetishised for their physical attributes and condemned to otherness. Dreamers Awake serves to show an alternate role for women within Surrealism which is active and creative – they are proven to be transmitters of the surreal in their own right. 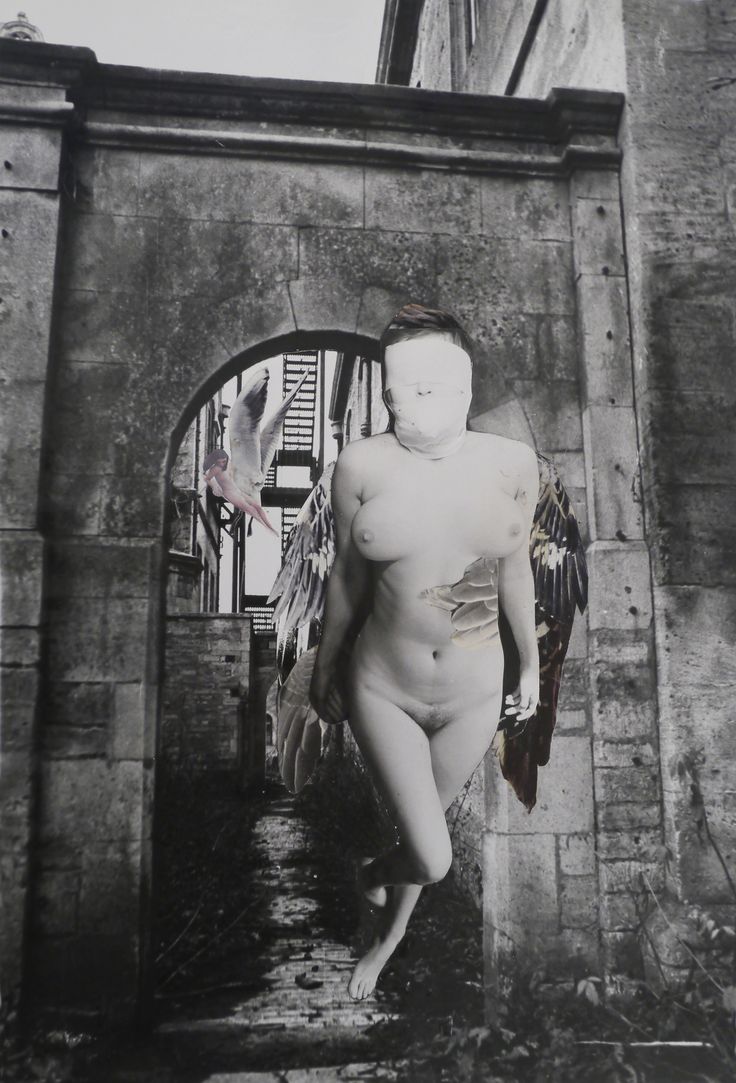 The exhibition hosts an impressive array of works from over 50 artists; the vastness of the collection solidifies the importance of a place for women within Surrealist art, especially as each work is so relevant and well-considered. The surreal is established as a source for women artists of all ages. This is exemplified by the Do Not Abandon Me collaboration between Tracey Emin and Louise Bourgeois; an inter-generational dialogue which Susanna Greeves, the curator, has said is reminiscent of the Surrealists’ game of ‘cadaver equis’, in which multiple people contributed to fantastical creations. Bourgeois’ painted torsos are adorned by Emin’s small figures and bits of text, that fuel the works with a sexual energy and desire. One features a woman hung from a man’s erection; a comment on the domineering nature of phallocentric sex.

Throughout the exhibition, many of the depictions of women borrow visual tropes from the male Surrealists: woman as sphinx, woman as muse, woman as goddess. By appropriating this language, the works problematise the representation of women within Surrealism, and allow women to reclaim their own bodies. The dismembered torso recurs throughout the show, but within this environment and this contemporary context it is able to mock male desire for parts of the female body, rather than feed it. Penny Slinger’s Flying Blind shows a woman naked and blindfolded, highlighting how women were objectified by the male Surrealists. The work is shown amongst others of the same series, which Slinger claimed she wanted to ‘shed some light on areas of the Western psyche, which have remained too long hidden in the darkness’, demonstrating her Surrealist interest in the subconscious. 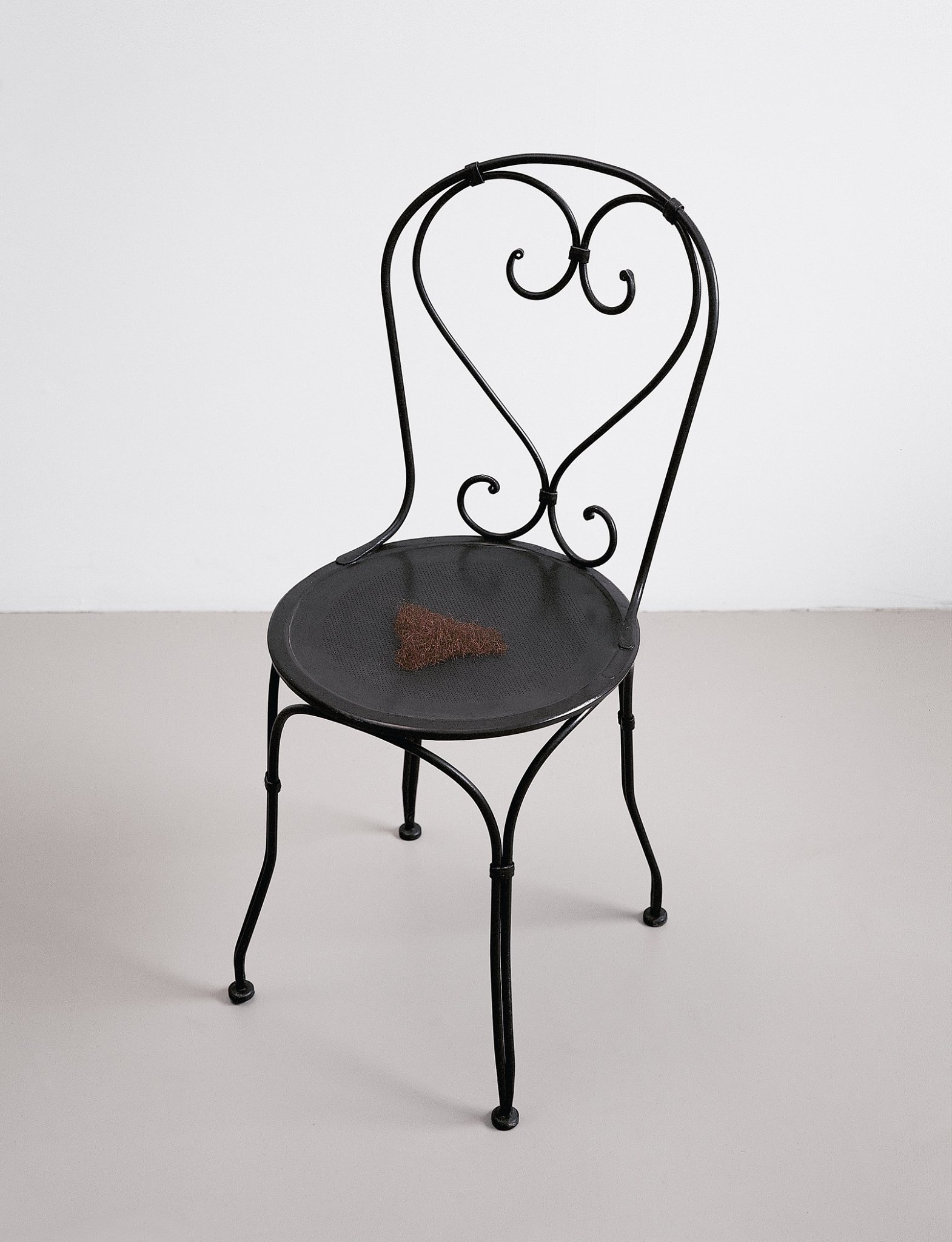 The explorations of the body displayed aren’t crafted for the male viewer: they fiercely show that a body doesn’t exist just to evoke desire. Mona Hatoum’s Jardin Public, a highlight of the show, humorously toys with the taboo of pubic hair. Hatoum unashamedly brings to light the part of the female body that is often repressed from art, and finds greatness in it. In Helen Chadwick’s I Thee Wed, phallic, gherkin-like sculptures, encircled in bands of fur evoke laughter and a certain repulsion in the same manner as Jardin Public. Maureen Paley noted that Chadwick’s work is founded in binaries: here she combines desire and disgust. Both artists play with textures, inviting the viewer to imagine the sensation of touching them, thus developing the erotic elements of the work, tapping into unconscious desires.

The exhibition succeeds at building and solidifying a refreshing take on the surreal, in particular the female experience of the surreal. The curation allows us to create our own interpretation of the works by removing captions; a refreshing contrast to being bombarded with information at exhibitions. The works are thus allowed to speak for themselves, and work with one another, rather than being exploited to fit a particular idea or history. However, it is also frustrating and overwhelming to be within a gallery space and not be given any description, especially when there are particular works or artists you might want to know about.

Dreamers Awake is an important exhibition because it makes a space for women within the surreal – a theme which has evidently been a driving force of visual arts for women for a long time. The exhibition helps to create a more holistic view of surrealism, not only through including women but also through shifting the focus from the West to all around the world, by featuring works by the likes of Mona Hatoum, Tomoko Kashiki and Hayv Kahraman. It also sheds Surrealism of its historicism and demonstrates that it is relevant and ongoing, by including works by emerging and contemporary artists. Further, Dreamers Awake helps to re-think the feminine and gender, ridding it of its rigidity, for example by including Claude Cahun’s self-portraits in which he playfully explores gender identity. The collection is rich and exciting and allows the viewer to get a sense of how women have interacted with the surreal throughout art’s history.